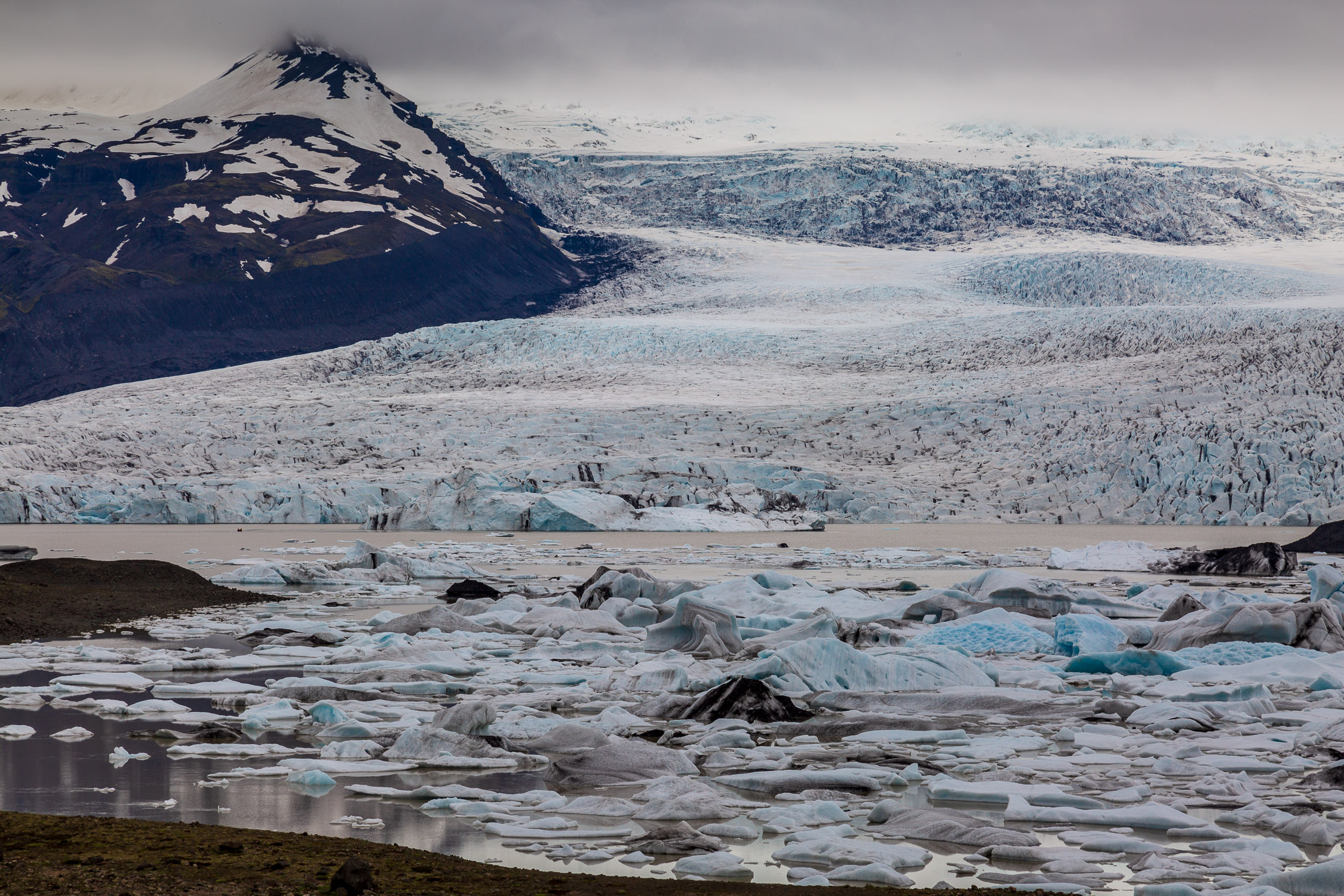 So folks, it’s been a while, but it’s now time to head back to Iceland and continue our exploration…

Central Iceland is a land of huge volcanoes covered in permanent icecaps. Vast glaciers, such as Skaftafellsjökull, flow down off of these icecaps through mountain valleys towards the sea. The best place to see this is in Southeast Iceland, where the mountains come closest to the sea and are easily accessible off the ring road in Skaftafell National Park. These glaciers, like those the world over, are in rapid retreat due to the accelerating impacts of global warming. In 100 years, there may be no trace they ever existed. Though they are retreating and thinning, the glaciers of Iceland remain spectacular sights, their scale and majesty awe-inspiring, the play of light on the breathtaking. This is nature at its most raw, elemental… and beautiful.

Cloud break over the Solent

“Can you tell me the way back to Scotland?”