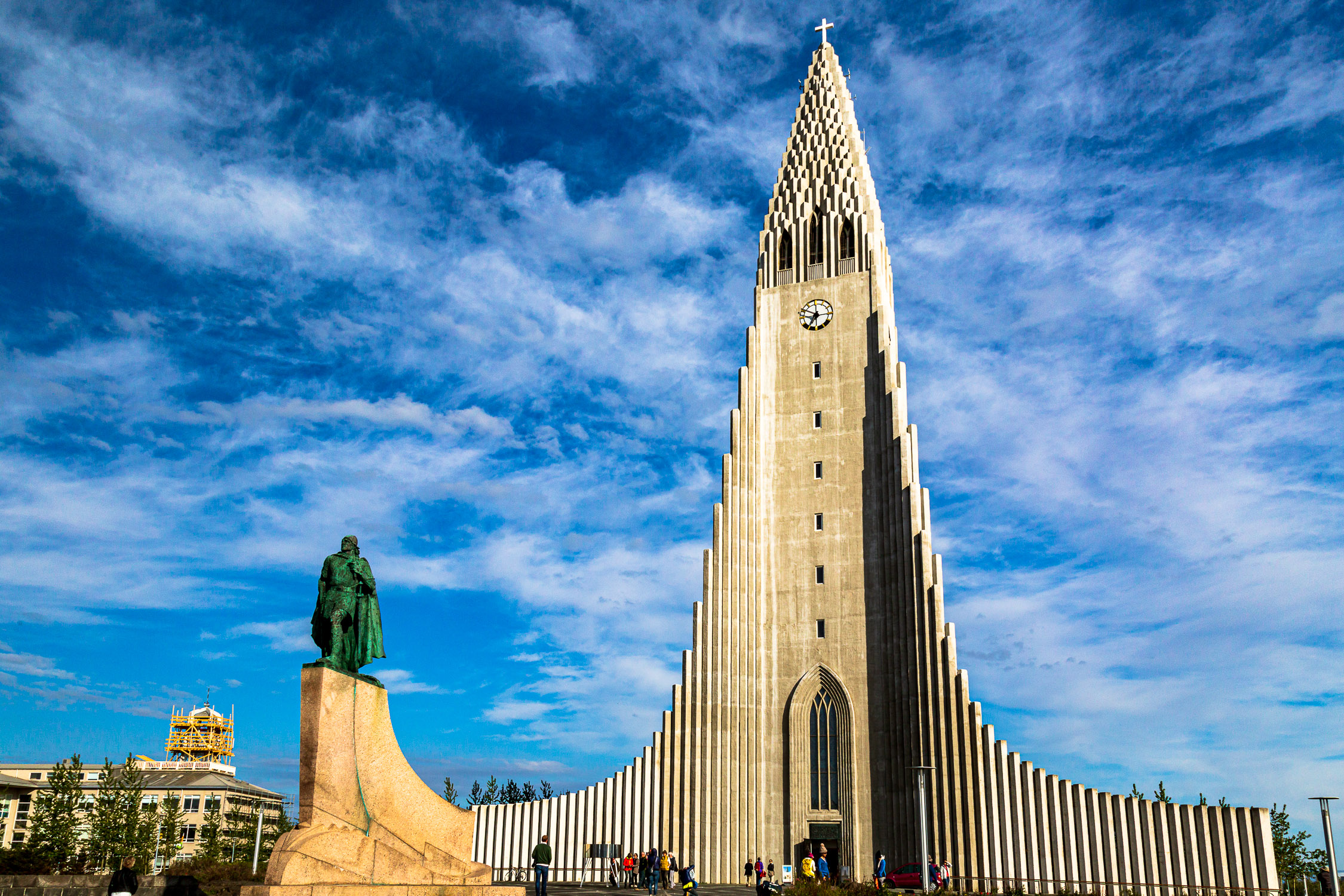 Time for a complete change of scenery. In fact, time for a change of country and year… With a little more time on my hands from not spending 4 hours a day on the motorway and having nowhere else to go, I am finally trying to catch up on all the processing I haven’t done over the past few years. I have an awful lot to catch up on, so it will be a bit of a labour of love…I thought I’d start with one of my favourite places on earth, probably third only to New Zealand and the Scottish Highlands (though ask me another day and I might change my mind!)… Iceland – a small, storm blasted island in the middle of the North Atlantic, but a place where all of the elements come together in a mighty and spectacular clash for supremacy. This is an island born from fire, sat atop the fault line between the European and Eurasian continental plates, vast volcanoes always rumbling away ready to erupt with awesome fury and spread devastation across the land (let’s not mention impacts to aviation!). These huge volcanoes sit under a thick blanket of ice, turning small scale eruptions into vast floods of mud that rush down to the coast, clearing anything in their way and spawning vast (though ever retreating thanks to the efforts of humankind) glaciers to scour away the rocks. Where these rocks meet the sea they are battered and bashed to form an ever changing coastline of black sands, deep fjords and jagged cliffs.Iceland is a stunning, stunning place of harsh beauty, so please join me over the coming few weeks on a journey from Reykjavik in the southwest along the south coast, round the Eastfjords and up to the northeast corner near Akureyri…We start in Reykjavik, the country’s low key but very funky capital with a view of the spectacular church of Hallgrimskirkja, a modern building formed from concrete but shaped to reflect the basalt columns that form much of the volcanic landscape. It stands on a hill in the centre of town giving views over the rooftops and the harbour to the mountains of the interior and Westfjords. Beside the church stands a bronze statue to the Viking explorer Leifur Eiriksson, whose intrepid voyages led him to be the true first European to discover the North American continent. Move over Chris Columbus, the Vikings are in town!

A change of plans…