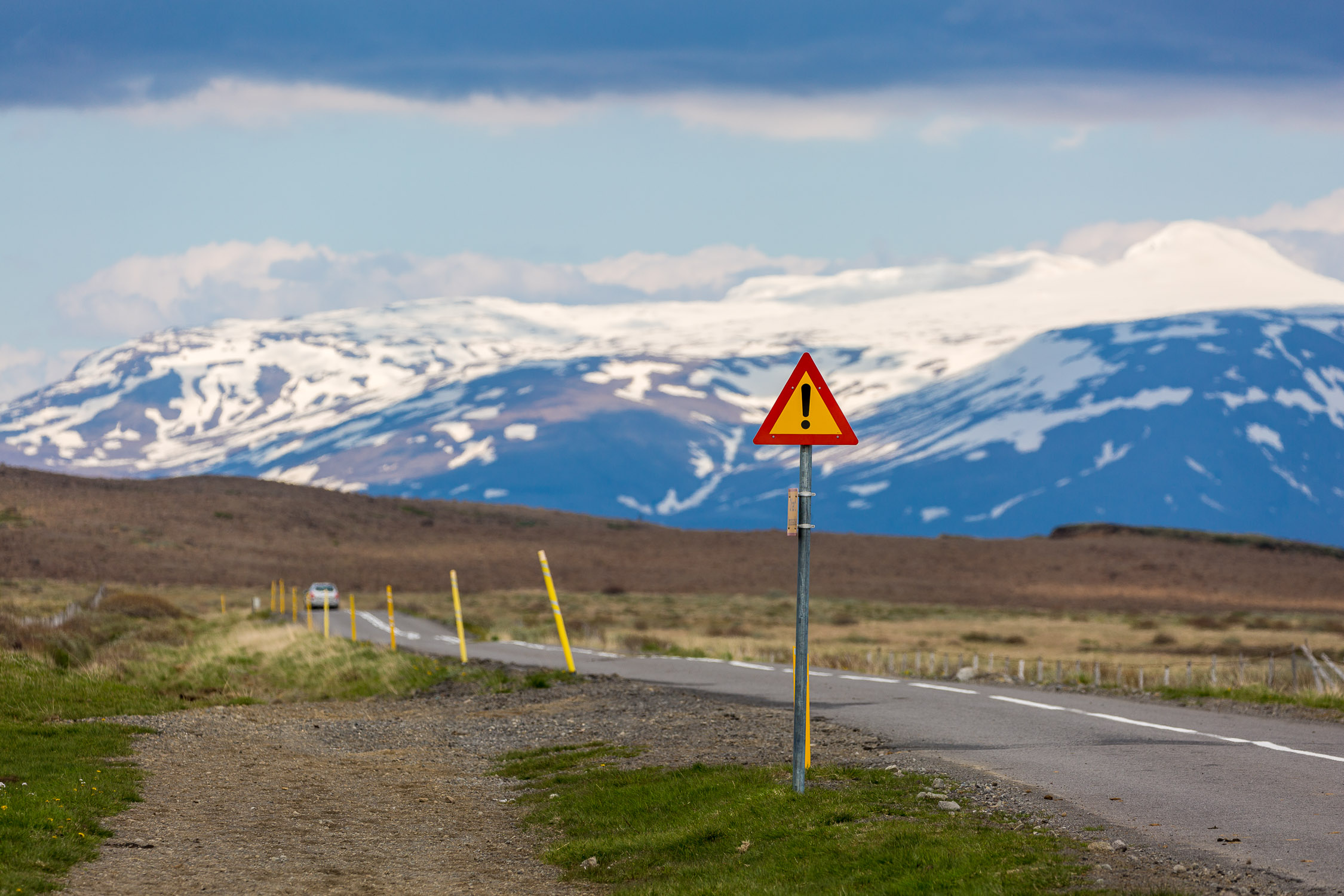 The interior of Iceland is one of Europe’s last real wildernesses. Only a couple of roads cross this brooding landscape of mountains, volcanoes and icecaps and only a handful of routes penetrate more than a few miles. For most of the year these rough roads are made impenetrable by heavy snow and even in the short summer period when access is possible, a trip into the interior is an expedition requiring at least a 4wd, but normally a truck with monster tyres to make it through river crossings and washed out roads.

The road that passes through Geysir in southwest Iceland is one of those that leads on into the wilderness. Eventually the tarmac runs out and the gravel, and the adventure begins…

View from the Front Door #3

View from the Front Door #4